Our mission is to partner with corporate sponsors that offers products and services that represent the shared values worthy of a super hero.

With a career spanning 7 decades, Jackson Bostwick's journey started in Alabama and soon moved towards the bright lights of Hollywood. After graduating from the USC Inaugural Theatre Arts program, Jackson was chosen to become the first actor to wear CC Beck's Captain Marvel costume in the Saturday Morning TV show, "SHAZAM".

As an athlete, model, sportsman, outdoor enthusiast, and professional speaker, Jackson Bostwick, "The World's Mightiest Mortal", is the perfect spokesman for your product, business, or event.

Like the gods that formed the acronym "SHAZAM" (Soloman, Hercules, Achilles, Zeus, Apollo, Mercury), Jackson values the traits of wisdom, strength, and loyalty. Together with like minded partners, Jackson will work tirelessly to promote your products and services while building your brand to a Super Hero status. 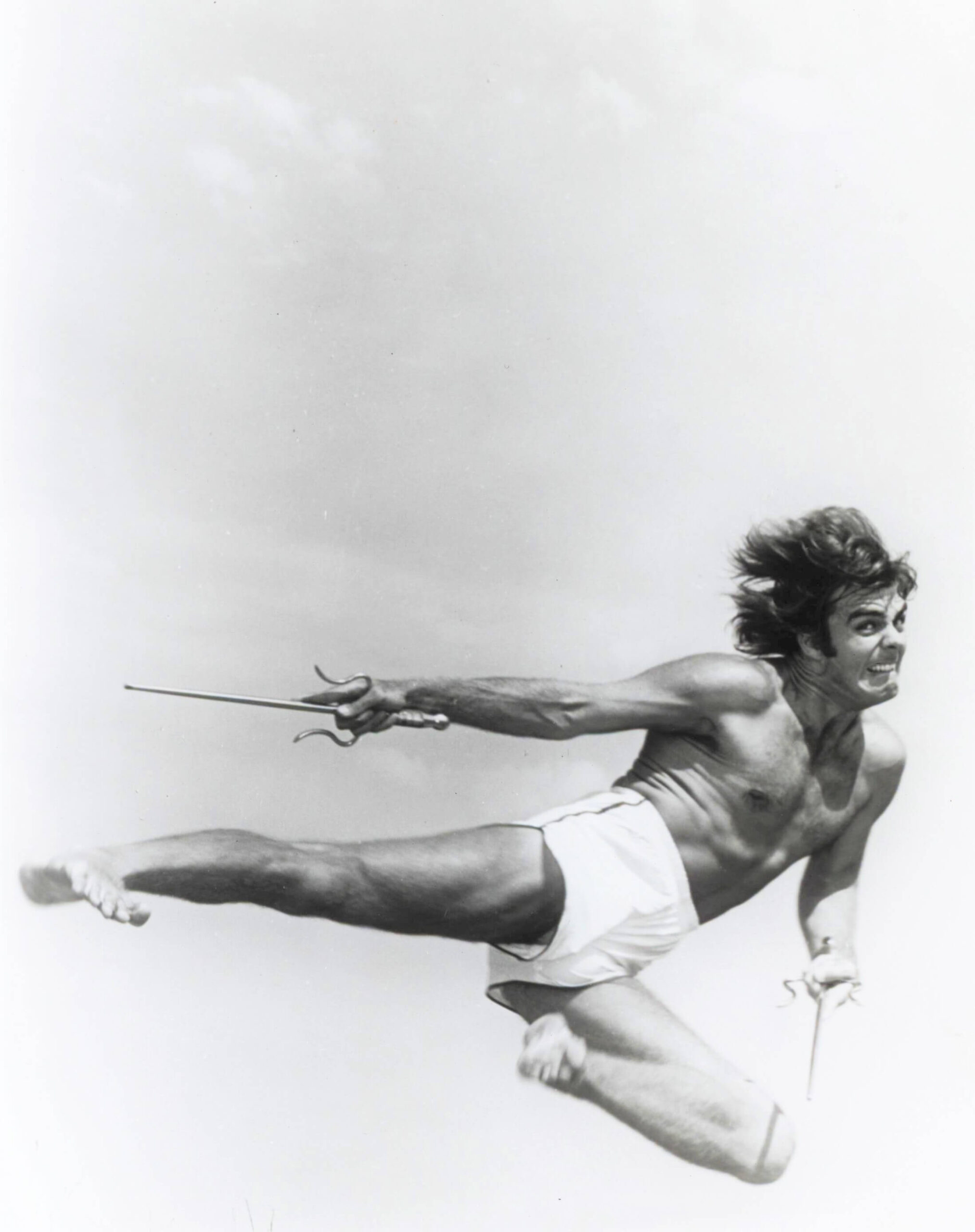 Jackson Leonard Bostwick Jr. (born October 23, 1943) is an American actor, theatre director and film producer. He is best known for portraying Captain Marvel in the first season of the Shazam! television series in 1974–75.

University of Southern (1969-1973) California:  Master of Fine Arts Degree, having been one of the original students in the program.

Lurene Tuttle: Studied under esteemed acting coach Lurene Tuttle and eventually taught one of her classes.

2006 Bloody Mary -Lite (An Urban Faerie Tale), which he scripted, directed, and produced. He also portrays the role of The Stranger, which was filmed in and around Townsend, Tenn., next to the Great Smoky Mountains National Park.

Jackson collects antique firearms and is a distinguished collector of Antique Furniture with many world class pieces of glass and furniture in his collection. In addition, he is re-building his childhood collection of Captain Marvel comics which were thrown out by his mother.

Understanding the importance of history, Jackson has shared this personal archive with all his fans in this virtual museum.

The importance of preserving history was captured in the statement by museum consultant Elaine Gurian who suggests that artifacts provide us a way into history. "Objects, in their tangibility," she writes, "provide a variety of stakeholders with an opportunity to debate the meaning and control of their memories. Artifacts are the touchstones that bring memories and meanings to life. They make history real. Moreover, it is a reality that can and should be viewed from different perspectives.”

As a lifelong collector, Jackson saved everything! Never has a collection been assembled which is so complete and diverse while archiving the entire life and career of an actor that played a major superhero character. This collection is important, as it reflects a southern family, son, student, outdoorsman, and actor. The artifacts date from the turn of the 20th century through modern day and capture an evolution of fashion and technology.

Ancestors, parents, immediate family, early promotional images, and college & theatre performance photos have been cataloged and labeled. Included are never seen images of Jackson starring as Captain Marvel on the set of Shazam! All are highlighted in this Jackson Bostwick virtual museum.

A memorabilia section gives fans an insight into the hobbies and passions of the actor that starred as Captain Marvel. An avid outdoorsman, Jackson Bostwick attributes hunting, fishing, and waterskiing as the physical activities that helped him build and maintain his superhero physique.

Jackson is an accomplished martial artist and one of Chuck Norris’s first students. The museum highlights his signed Chuck Norris Karate studio card to prove it.

To showcase his hunting skills, this site features “The Alabama Rattler”, along with an essay penned by Jackson chronicling the adventure.

Finally, saved since 1974 is a bundle of mail. Written in the hand of babes and adoring fans, reading fan mail sent to Captain Marvel is a heartwarming experience, and one unique to the Jackson Bostwick virtual museum.
Welcome, and enjoy this intimate look into the life and memories of the man that played Captain Marvel. 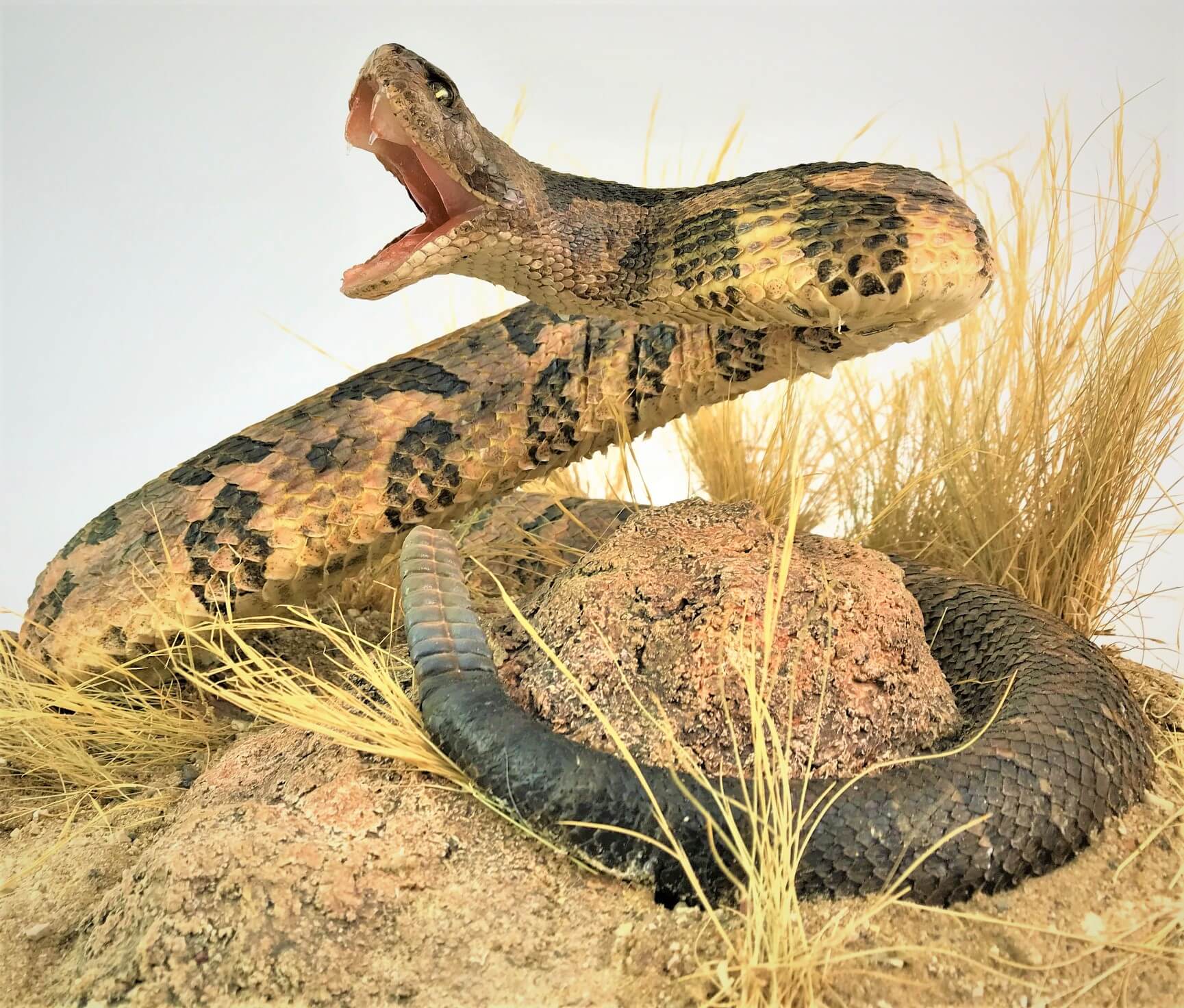 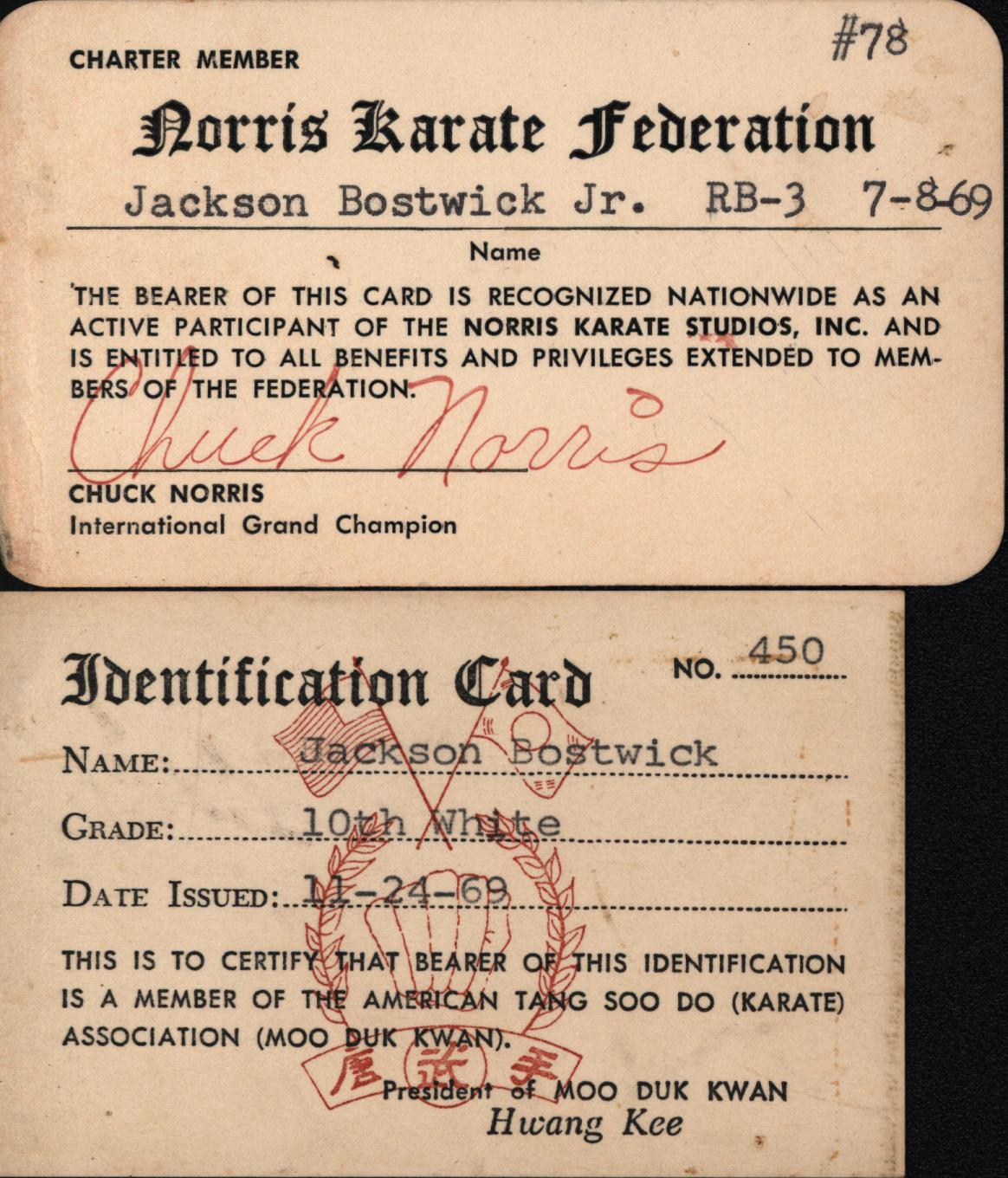 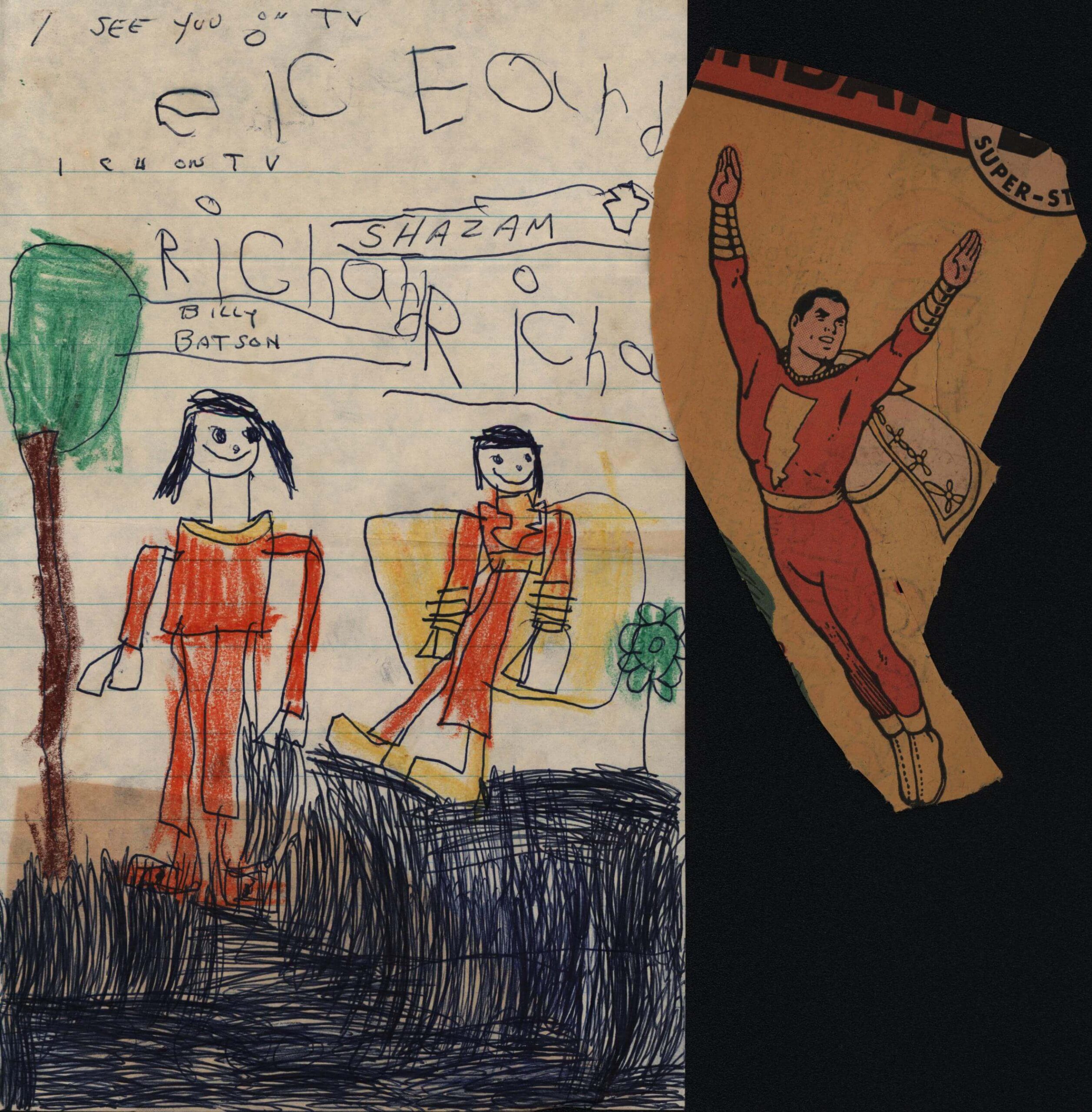 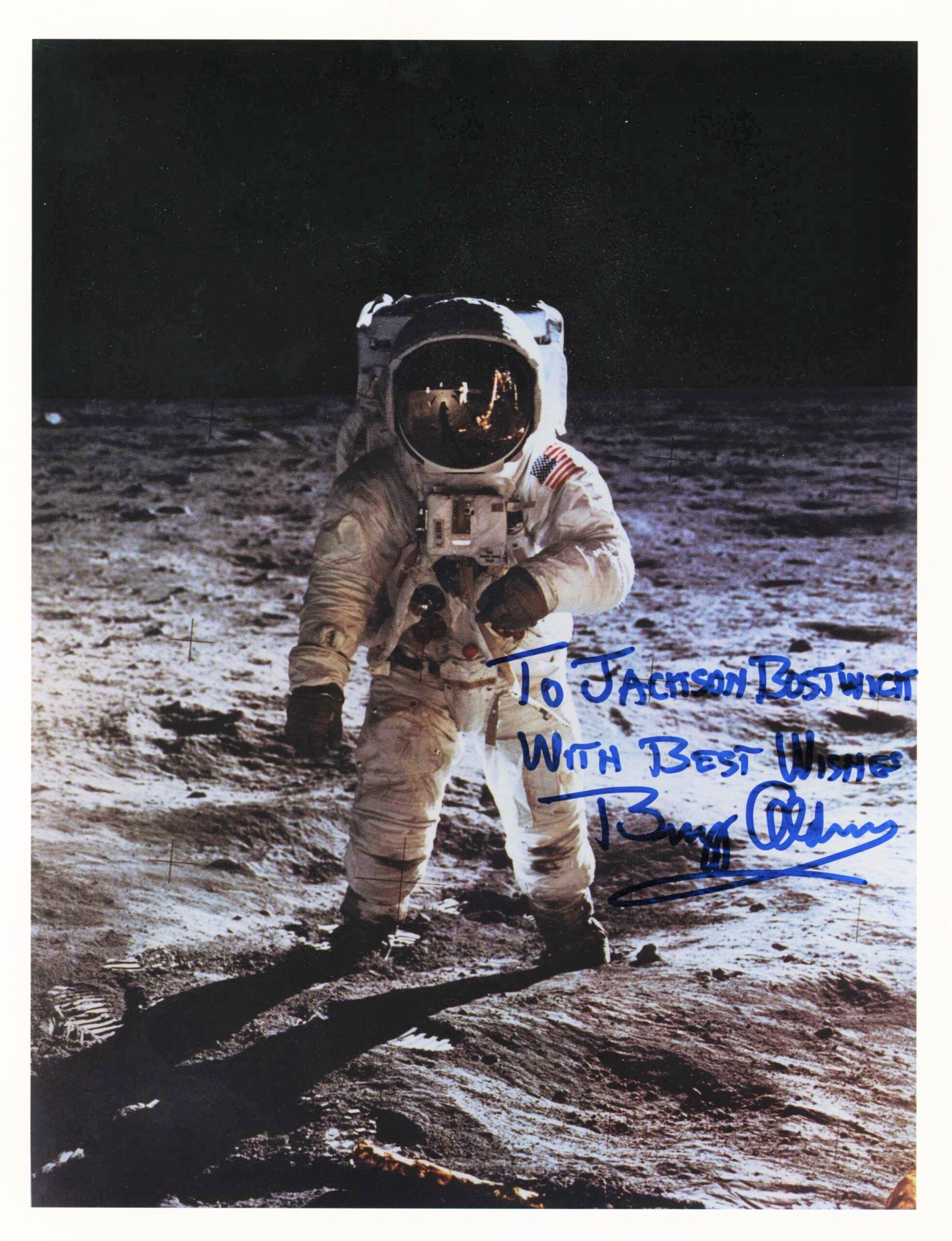 Our mission is to partner with corporate sponsors that offers products, services, and events that represent the shared values worthy of a superhero.

Jackson Bostwick is the perfect celebrity to help you raise money or awareness for your product, event, or organization.

Humble, intelligent, and charismatic, Jackson can draw upon his experiences in the army, college, and/or stage/screen to tell a story or anecdote which will help connect you to your customers.

A new generation of Shazam! and Captain Marvel fans have been born. The original Saturday Morning show was released on Blue Ray where a new generation of kids have shared the experience with their parents. Add the new Shazam! franchise, comic books, and overall appeal of the Superhero genre, and the potential reach of Jackson as a partner is endless.

Jackson Bostwick is a living comic book character who can personally deliver a branding message worthy of a Superhero.

Jackson is available for:

Special Partnership Opportunities. 2024 will mark the 50th anniversary of Jackson’s starring role as Captain Marvel on the Saturday Morning TV show Shazam! To celebrate this historic milestone, Jackson will be selectively choosing an exclusive partnership. He has some very special plans which will be exclusively revealed during this bi-centennial event. THIS WILL BE HUGE!!! 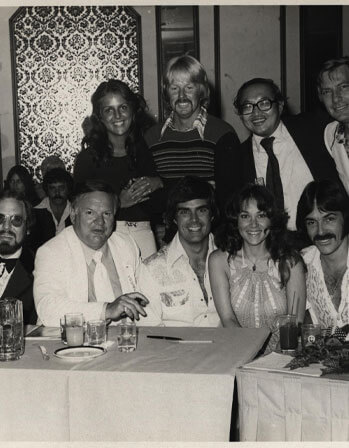 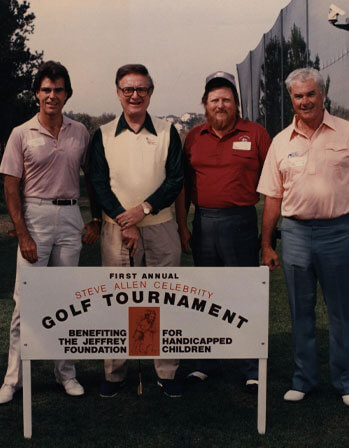 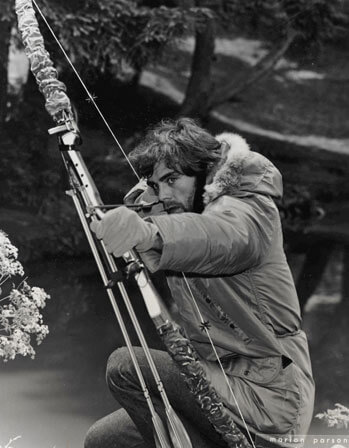 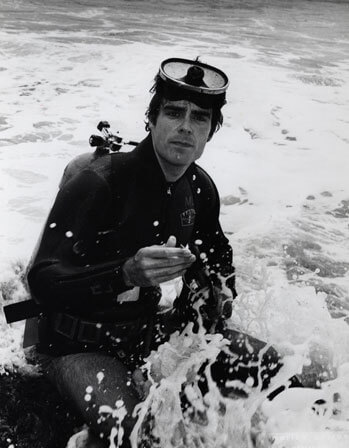 Corresponding with the debut of the show Shazam!, Jackson Bostwick’s 1974 Chrysler Imperial was restored to serve as a monument to the Golden Age of Comics and a memorial to Captain Marvel. True to CC Beck’s vision of the character, the color was perfectly matched to the red of the heroes’ costume and the main Captain Marvel door figure was taken from a cover personally drawn by the creator. For general inquiries, please submit the form below and we'll respond to you as soon as possible:

THIS FORM IS NOT TO BE USED FOR FAN MAIL

Thank you for your interest. Serious inquiries only.

If you are interested in Mr. Bostwick for a personal appearance, make sure that you are affiliated with a well-established convention company. Please visit www.vanwoertentertainment.com for further info!

If you would like to hire Mr. Bostwick as an actor, please make sure that your project is fully funded, planned, and a legitimate shooting schedule exists. No exceptions. SAG and Independent both. 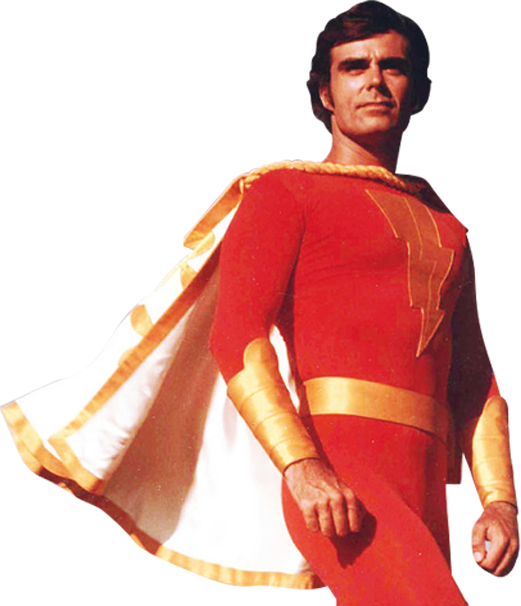 Jackson was the best Captain Marvel ever on television. Not only was he a great superhero, but he also taught millions of people many lessons to keep them out of trouble in their real lives. I am sure many people today will say they turned out as well as they did, or they kept out of trouble thanks to the action and the morals that Jackson provided on television as Captain Marvel. Jackson as Captain Marvel saved many people from their own mistakes, from the mistakes of others, and from crooks which I think was a great service to many people while also showing that crime does not pay. I think that Jackson is a true hero!

Copyright 2021-2071. Property of Exhibitbilia, LLC, a Troy R Kinunen Company.
All Rights Reserved. Reproduction of any of the images or content is strictly prohibited.